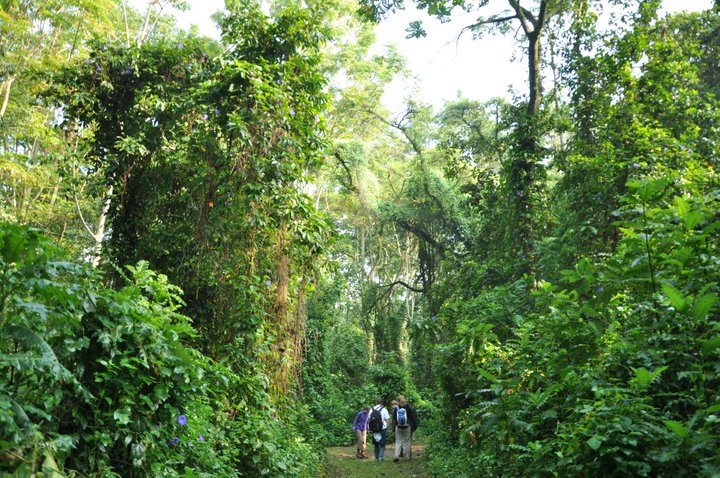 This year we have funded a project to provide efficient cook stoves in Kenya. Replacing traditional three stones fireplaces with more efficient ceramic stoves brings a number of advantages. The significant reduction in the amount of firewood consumed means a directly correlated reduction in deforestation of the nearby Kakamega Forest, with obvious climate benefits for the planet as a whole. In turn, less time is spent by the women and girls in local communities collecting and transporting firewood, time that can be spent with the family or working to generate an additional income in an area of great poverty. Finally, there are clear health benefits from not inhaling the large amounts of smoke that are emitted by the traditional fireplaces. The project contributes to 10 SDGs. Details of how each is impacted, along with more information, including a short video, is available on the My Climate website: Less Deforestation of the Rainforest due to Efficient Cook Stoves in Kenya (myclimate.org)

The live stream of today’s presentation at Seckford Hall can be accessed from 11.00 a.m. onwards by clicking here https://phoenix-wm.co.uk/index.php/live-stream-17-may-2022/, with the start time of the presentation being 11.30 a.m..